Articles on notable people in the Heartland 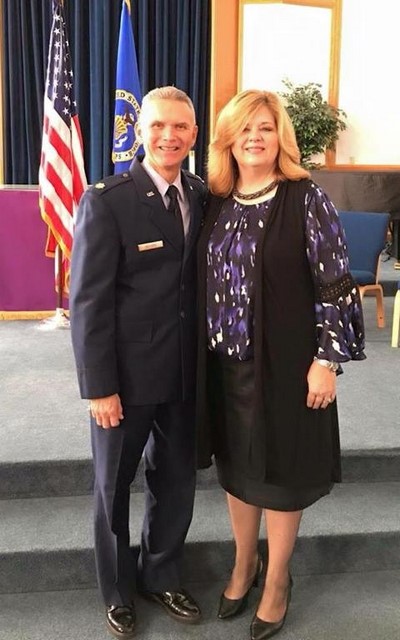 Chaplain (LTC) Randy Sellers is an ordained minister in the Heartland Conference. Friday, February 26th, 2016 was a great day for God and Country, the United States Air Force, the International Pentecostal Holiness Church, and especially for him and his family, as he was promoted to the rank of Lieutenant Colonel at the Little Rock Air Force Base Chapel. Chaplain (COL) James Tims the Air Mobility Command Chaplain, presided over the ceremony. The 19th Air Lift Wing Commander, Colonel Chip Brown, Randy’s immediate supervisor was also in attendance and the chapel was nearly full to capacity with Airmen and civilian personnel to witness this great occasion which is a testament to the spiritual impact Chaplain Sellers has on the base.